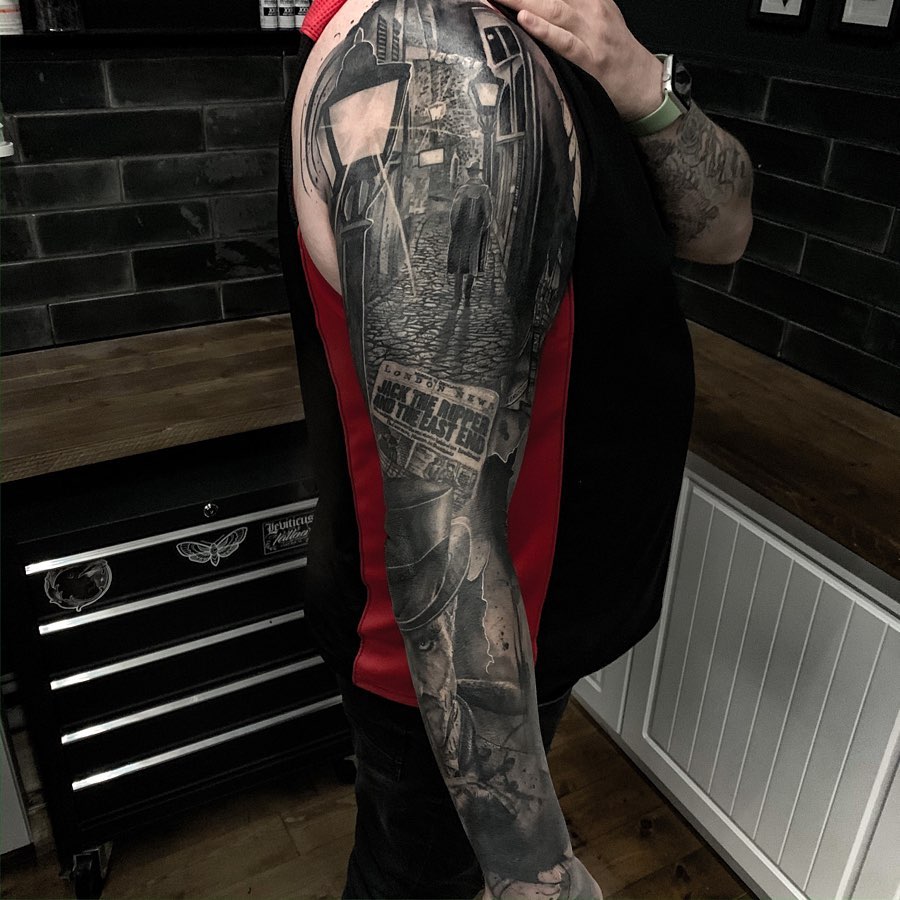 One of the most famous serial killers in history, Jack the Ripper, killed at least five women in the East London/Whitechapel area between August and November of 1888. Despite some pretty good theories about who he may have been, the crimes are still unsolved today.

Some of the most commonly cited suspects include Michael Ostrog; a Russian criminal and physician, Aaron Kosmininski; a Polish immigrant who lived in Whitechapel and fit the description, and Montague Druitt; a lawyer and teacher who also had great interest in surgery.

There are a dozen or so murders that many people believe were the work of the Ripper, but five that are more or less known. All five women were prostitutes, and all but one were working the streets at their time of death. The victims all had their throats cut, and their bodies mutilated in different ways; and the manner in which they were carved suggests the murderer had a reasonably good knowledge of human anatomy. The five women were Mary Ann Nichols (found August 31), Annie Chapman (found September 8), Elizabeth Stride (found September 30), Catherine Eddowes (found September 30), and Mary Jane Kelly (found November 9).

The name “Jack the Ripper” comes from a letter that was published at the time of the murders. In fact, several letters were written to the London police, supposedly from the murderer, adding to the whole mystery of the thing.

East London during the late 1800’s and early 1900’s was a rough part of the city, despite it being a place where many skilled immigrants (mainly Jews and Russians) settled to start businesses. It was an area known for its poverty and violence. The area was home to countless brothels, which unfortunately attracted many untoward people, and gangs and petty thugs ruled the streets.

Who do you think the killer was?